As women go through their childbearing years with hormonal changes and aging, they can experience problems and frustrations in the inner and outer portions of the genitalia and vagina. Over time and after multiple childbirths, laxity of the outer tissues or the labia can occur, with loss of support and sometimes deflation of the normal fullness of the labia. Internal changes such as laxity, dryness, loss of sensation, and often, stress incontinence from the bladder are commonly experienced particularly as the woman ages.

New technology and safe, beneficial outcomes have resulted in significant popularity for vaginal rejuvenation, particularly using non-invasive or non-surgical techniques. At evolv Plastic Surgery & Medical Aesthetics, we are excited to introduce the ULTRA Femme 360, which is a proven non-surgical and non-invasive technology that tightens and raises the labia, that can decrease the diameter of the vaginal opening or introitus in the vaginal canal, improve natural lubrication, improve sensation and even in selected patients reduce stress incontinence by improving pelvic floor tone.

The ULTRA Femme 360 utilizes a proprietary radiofrequency energy which gently heats the tissues improving blood flow to both the external genitalia as well as internally, in addition to remodeling and increasing collagen to reduce laxity and improve the youthfulness and thickness of the external and internal vaginal tissues. This technology has been proven in clinical trials to be safe and effective. In a recent study, 80% of subjects treated experienced improvement in the appearance of the labia or external genitalia, and over 60% reported improvement in sexual satisfaction. Most importantly, overall satisfaction for women after the Ultra Femme 360 treatment was greater than 90%! Other benefits seen were plumping of the labia, lifting and firming of the labia minora, tightening of the vaginal opening and vaginal canal, as well as the pelvic floor or perineum, increased sensitivity, and improved orgasm along with improvement in stress incontinence was also experienced in the study group.

How Does the ULTRA Femme 360 Work?

The ULTRA Femme 360 uses two attachments to treat the target areas, the external labia, and the internal vaginal canal. For treatment of the labia, the entire vulva area is gently heated using radiofrequency which results in stimulating collagen production and improving blood supply to rejuvenate the tissues and improve sensitivity. The focused energy from the ULTRA Femme 360 disrupts older collagen fibers to encourage the fibroblast cells to produce new collagen and improve blood supply externally and internally. To treat the internal vaginal canal, a different attachment is used, which basically benefits the entire canal surface as well as deeper tissues, unlike laser treatment that simply affects the surface. The vaginal mucosa is stimulated to produce new collagen with increased blood flow and restore the mucosa to a more youthful state.

What to Expect from ULTRA Femme 360 Treatments?

The ULTRA Femme 360 treatment is done in the office without the need for any type of sedation or anesthesia and without any downtime. Patients can opt to treat the vaginal canal, the external labia or both. Treatment of the labia and the vagina can be done consecutively during the same treatment. A water-based gel is initially applied to the skin, and the radiofrequency is delivered with the handpiece, moving gently across the area of treatment. For the internal vaginal therapy, a different adapter is applied, but there is no pain or irritation with the procedure, just a warming sensation. The treatment time is usually less than 20 or 30 minutes for both areas. For best outcomes, a series of four treatments are recommended approximately one to two weeks apart. Some improvement can be experienced immediately, while the full benefits are usually achieved by three or four weeks. Maintenance treatments are usually recommended annually.  Costs will depend on the number of areas treated, as well as the number of treatments.

What Are the Indications for Surgical Vaginal Rejuvenation?

Sometimes called female genital plastic surgery or female genital rejuvenation surgery, surgical options will involve lifting of lax tissues of the outer vaginal tissues, including the labia majora, labia minora, or the mons, or loose tissue above the vagina. Reduction in lax or sagging tissues and restoring balance to the outer vaginal labia majora and minora is done by plastic surgery techniques to remove excess tissues and reshape these structures to their preexisting or more natural state. This surgery typically requires some sedation and is done at the outpatient surgery center on an outpatient basis so that the patient can return home after the procedure. Typically, the procedure requires less than one hour, and the recovery is rapid.

What Should I Look for in a Vaginal Rejuvenation Surgeon?

The most important consideration in vaginal rejuvenation as with any aesthetic procedure are the qualifications, training, experience and credentialing of the physician. It’s important for patients to look at all these areas in selecting a physician and be sure that all questions are answered and goals are clearly defined. Optimal patient safety requires training and credentialing, as well as doing the procedure in a certified operating room and facility. Be sure to check the training certification and credentials of your physician when considering this vaginal rejuvenation as well as any aesthetic procedure.

Back to all blogs

Dr. Barone and his entire staff are always professional and provided me with the necessary information to make me comfortable and confident in my surgical… 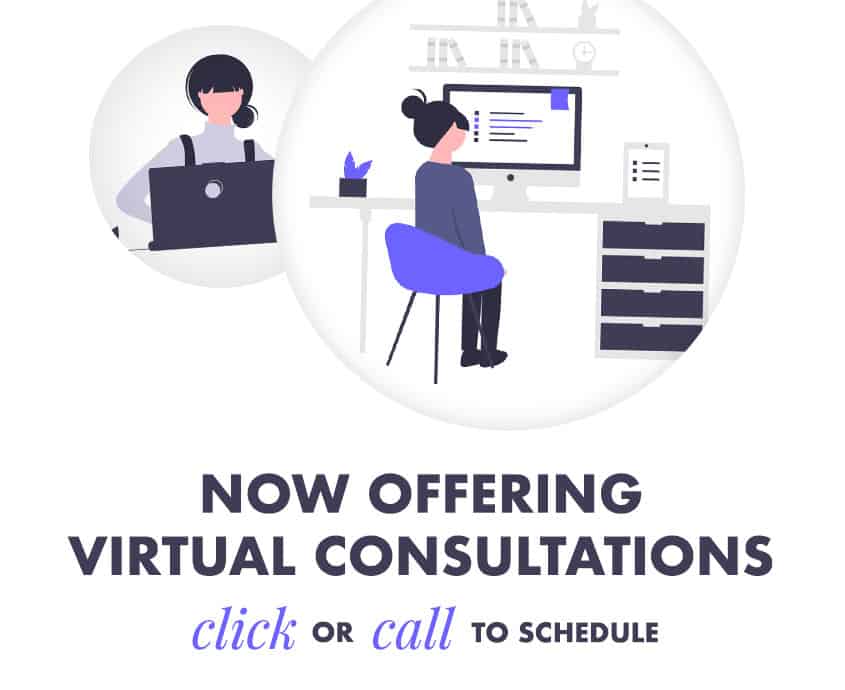